A lot happened the past weeks

With the Steam release we've been very busy preparing for the new update and we've had a lot of offers for new stores. This post is to keep all of you up to date, but it can't look as fancy as we usually do.

Detective Hank and the Golden Sneeze is now available on the Indie Gala store here. This is a store separate from Steam that sells Steam keys. We've launched with a 20% discount that will be available until Wednesday 17 August.

Detective Hank got the top spot in the Lazy Guys Bundle #18: Summer Light. This bundle is available until 29 August 2016.

And last, but not least: We have a lovely giveaway promo at PCGamesN.com for the next 24 hours.

Detective Hank and the Golden Sneeze is doing great and will do even greater. There is an update coming up that will add a couple of features to the engine to enhance your enjoyment. Keep an eye on the Steam page! 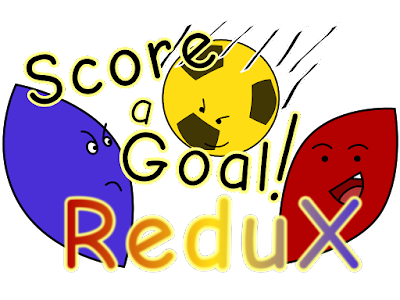